Call us Today for Your Next Service! 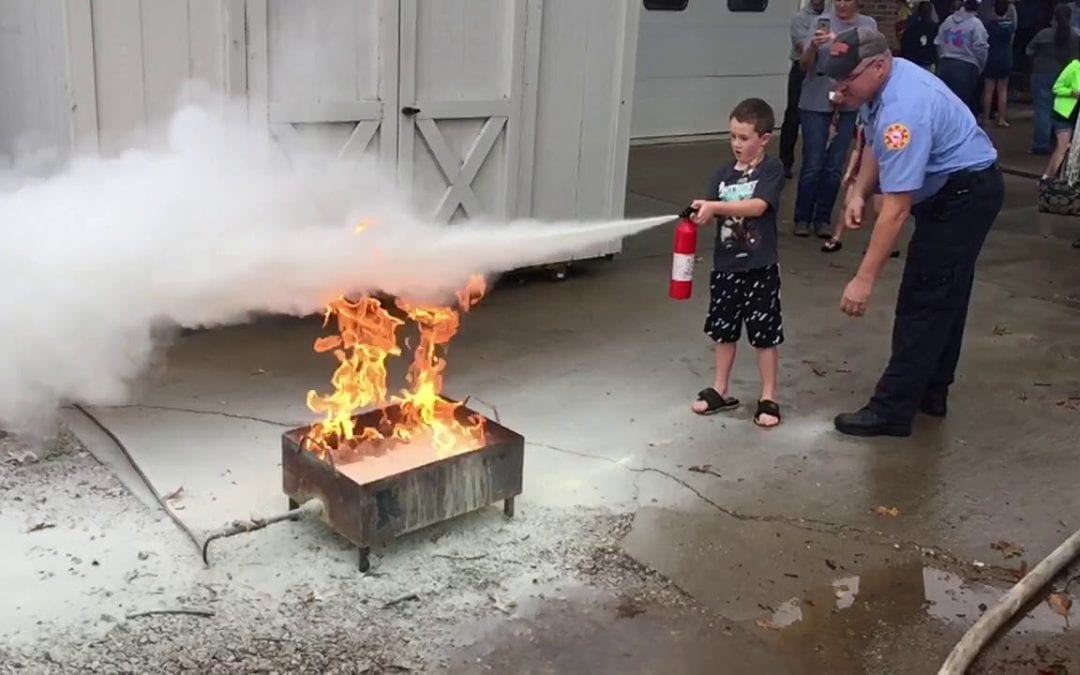 Always keep your back to an unobstructed exit, stand six to eight feet away from the fire, and follow the PASS (Pull-Aim- Squeeze-Sweep) four-step procedure:

PULL THE PIN – This unlocks the operating lever and allows you to discharge the extinguisher. Some extinguishers may have other lever-release mechanisms.

AIM LOW – Point the extinguisher nozzle (or hose) at the base of the fire.

SQUEEZE THE LEVER ABOVE THE HANDLE – This discharges the extinguishing agent. Releasing the lever will stop the discharge. (Some extinguishers have a b

SWEEP FROM SIDE TO SIDE – Moving carefully toward the fire, keep the extinguisher aimed at the base of the fire and sweep back and forth until the flames appear to be out. Watch the fire area. If the fire re-ignites, repeat the process.

“Should I Try to Fight this Fire?” 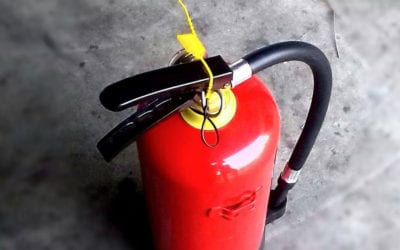 If you are looking to have a fire alarm system installed or serviced, give us a call today and our trained technicians will provide you with all of the support you need. Make sure your building is safe with our 24/7 fire monitoring service. Call us now and we will...

Portable extinguishers are also rated for the size of fire they can handle. This rating is expressed as a number from 1 to 40 for Class A fires and from 1 to 640 for Class B fires. This rating will appear on the label-- 2A:10B:C, for example. The larger the numbers,...